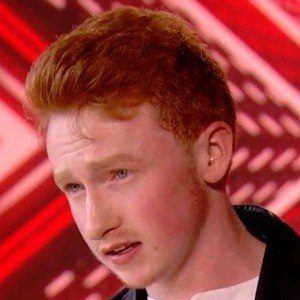 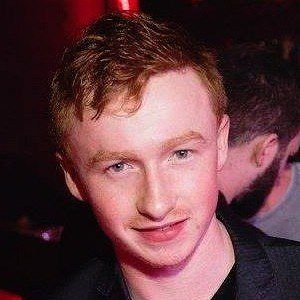 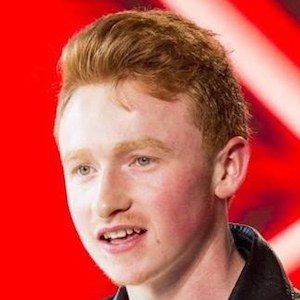 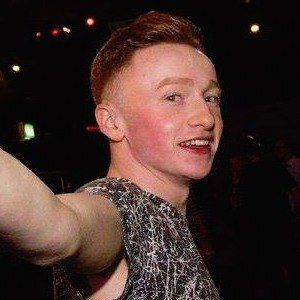 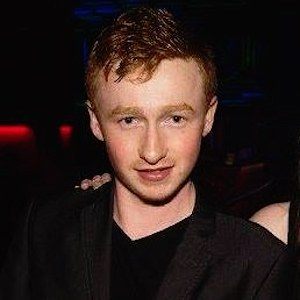 Irish pop singer who became known as a contestant on the reality singing competition The X Factor UK in 2016.

He previously worked as a potato farmer in Strabane before auditioning for The X Factor.

He became known for his cover songs of popular artists such as Justin Bieber's "Love Yourself."

Jordan Devine Is A Member Of