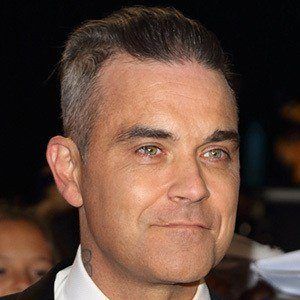 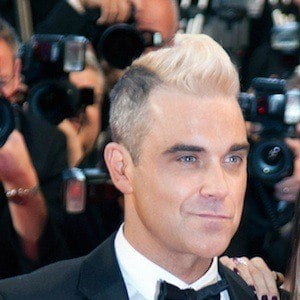 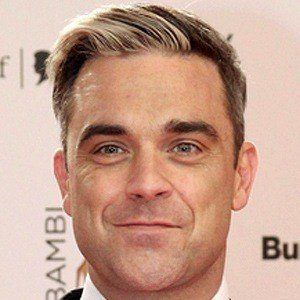 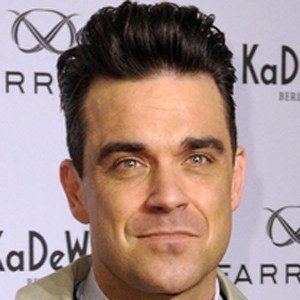 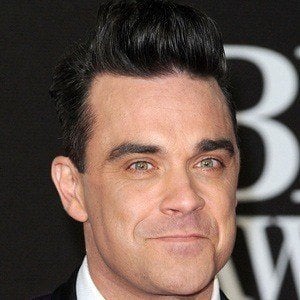 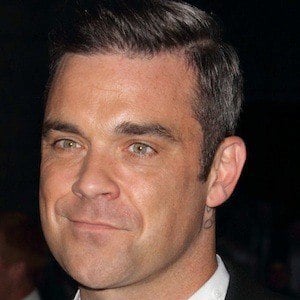 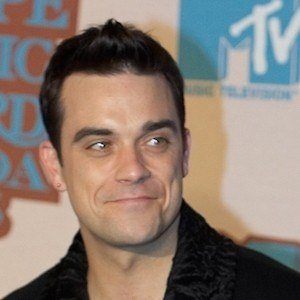 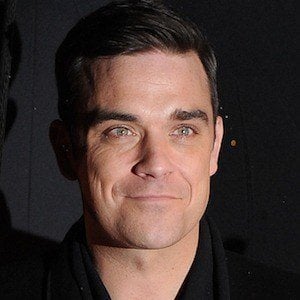 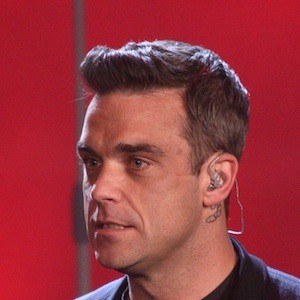 Star of the boy band Take That, he set a world record when his 2006 solo tour sold 1.6 million concert tickets in one day.

He attended Mill Hill Primary School and played the Artful Dodger in their production of Oliver! He joined Take That in 1990.

His 1998 single "Milennium" became his first number one single in the UK.

His friend Elton John took him to a clinic to face his drug abuse and depression problems.

Robbie Williams Is A Member Of