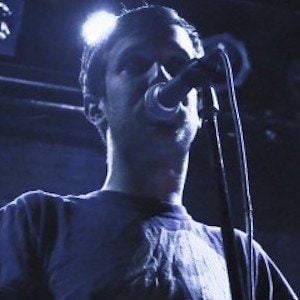 Known as the lead singer and lyricist of the progressive rock band La Dispute. He and his bandmates released their third full length studio album, Rooms of the House, in 2014.

He had previously been a writer of poetry and nonfiction prior to his time in La Dispute. He and his cousin, Brad Vander, initially founded the group in Grand Rapids, Michigan in 2004.

His 2014 album Rooms of the House was featured on Paste Magazine's and Rock Sound magazine's Top 50 Albums of the Year lists. That same year, he and his bandmates toured 16 countries, and played over 70 shows.

He was born and raised in Grand Rapids, Michigan.

He has cited Kurt Vonnegut as a chief artistic inspiration for his lyric composition.

Jordan Dreyer Is A Member Of