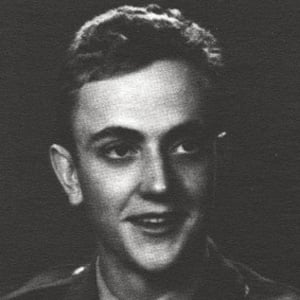 American science fiction author of Slaughterhouse-Five and Cat's Cradle. He was also the honorary president of the American Humanist Association.

He studied at Cornell University, where he majored in chemistry and also worked as an editor of The Cornell Daily Sun. He later served in the U.S. Army and went on to study mechanical engineering at the University of Tennessee.

He wrote Breakfast of Champions, which was later made into a movie.

He married his longtime sweetheart, Jane Marie Cox, upon his return from World War II. He and Cox later divorced, and he wed his second wife, photographer Jill Krementz. Over the course of his two marriages, he raised three biological and four adopted children.

He named his son after Mark Twain.

Kurt Vonnegut Jr. Is A Member Of