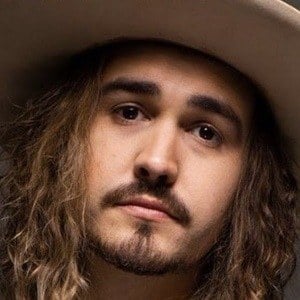 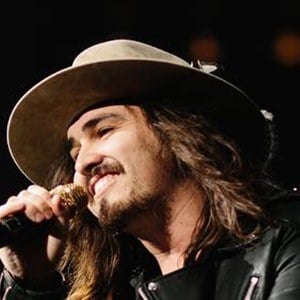 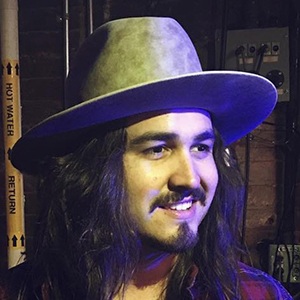 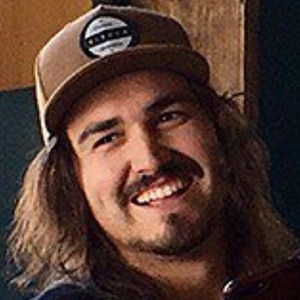 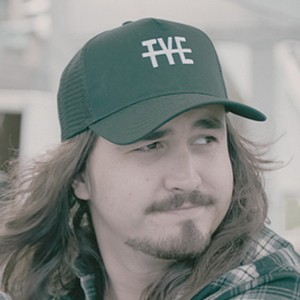 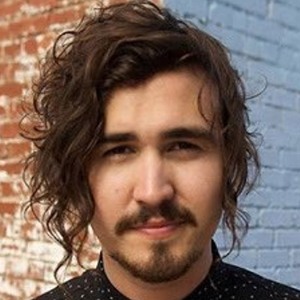 Christian pop singer who is best known for the release of his debut album Beloved in 2015. His single "The River" peaked at #3 on the over US Christian charts and at #1 on the US Christian Airplay charts.

He first began his musical career in 2006 as a metal singer for the band A Current Affair.

Between performing with A Current Affair and taking on his solo career, he worked as a worship leader, handyman, and valet.

His parents are Richard and Jennie Feliz. He married his high school sweetheart Jamie and the pair had a daughter named Jolie and a son named Judah.

He grew up listening to classic singers like Bill Withers and Nat King Cole and cited them as influenced for his debut album Beloved.

Jordan Feliz Is A Member Of