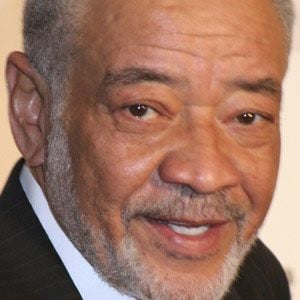 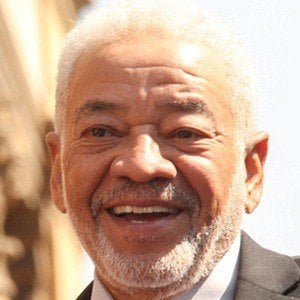 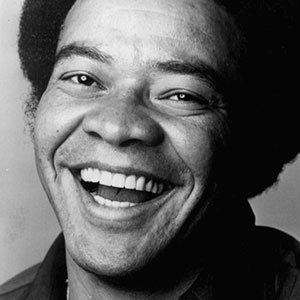 American singer-songwriter known for songs such as "Ain't No Sunshine," "Lean on Me," "Lovely Day," and "Just the Two of Us." He was inducted into the Rock and Roll Hall of Fame in 2015.

He served nine years in the United States Navy.

He married second wife Marcia Johnson in 1976. The couple had two children together.

He performed in concert with Etta James.

Bill Withers Is A Member Of