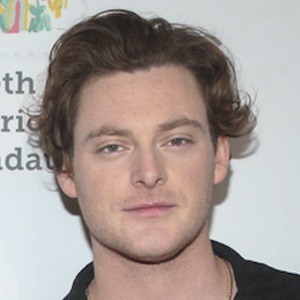 He met Collins via mutual friends and the two discovered Sam Price on Instagram.

All three band members have tattoos that say "one" to celebrate their first tour.

His first musical memory is of going to see U2 with his father when he was seven or eight years old. His father Todd J. Greenwald has been a producer for Wizards of Waverly Place.

Occasionally the band features covers in their live performances like "Pony" by Ginuwine.

Jordan Greenwald Is A Member Of