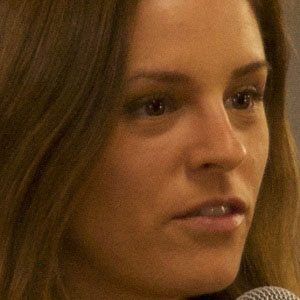 Landed one of her largest roles as Dr. Sarah Jordan on the SyFy series Helix and has also appeared in notable series such as Nikita and Transporter: The Series.

Her earliest performances were in short films titled Dissolved Girl and Maybe Tomorrow in 2008.

She had roles in the feature films House at the End of the Street and The F Word.

She was born in Montreal, Quebec, Canada and lived in Los Angeles for a time.

She appeared in the film Hidden 3D, starring Devon Bostick.

Jordan Hayes Is A Member Of