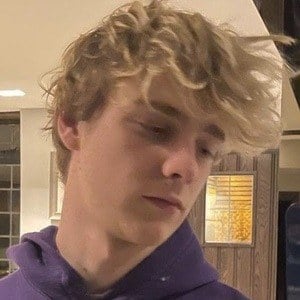 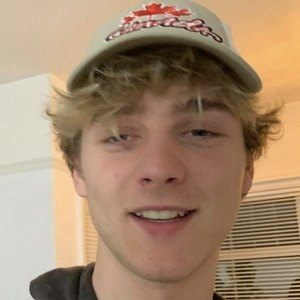 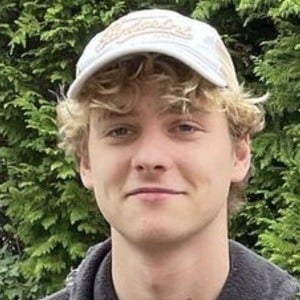 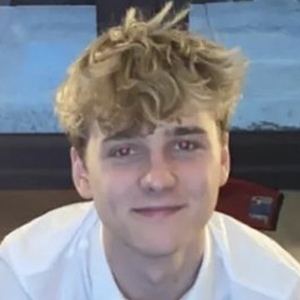 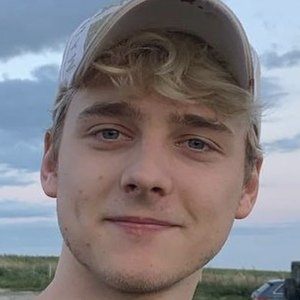 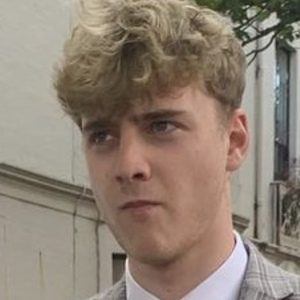 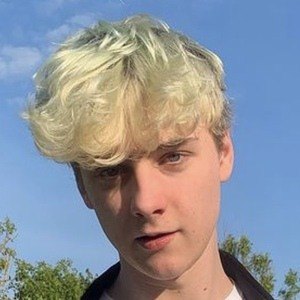 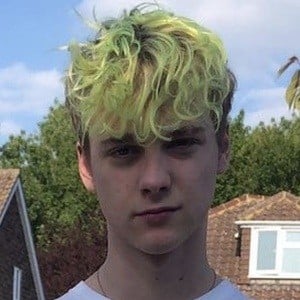 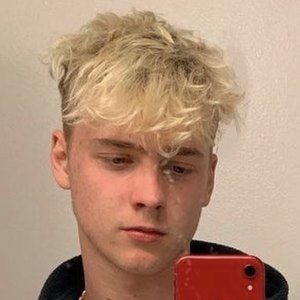 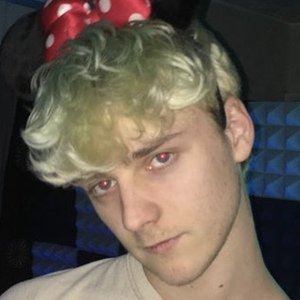 YouTube star who is famous for his self-titled channel, where he has earned massive popularity for his litany of vlogs, including pranks, social media commentary, and lifestyle entries. He would later join The Social Climbers group in 2017.

His channel has reached over 1 million subscribers as well as 10,000 combined views and growing since its inception. He has also made rap music and has released music video clips on his Instagram.

He was originally born and raised in Brighton, England. He posted a girlfriend tag video with a girl called Tabitha in May 2018.

He has featured a litany of commentary on fellow YouTube star Ruby Rube.

Jordan Houston Is A Member Of