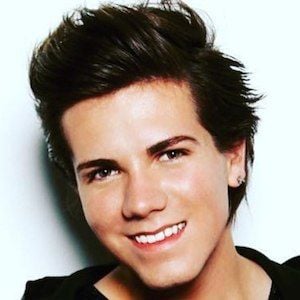 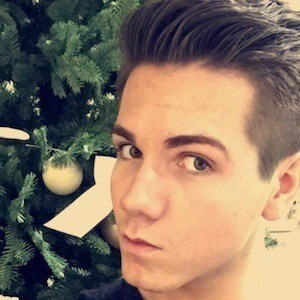 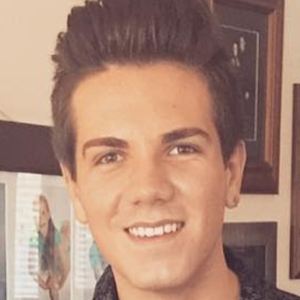 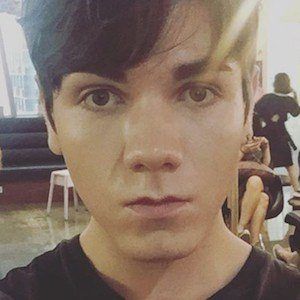 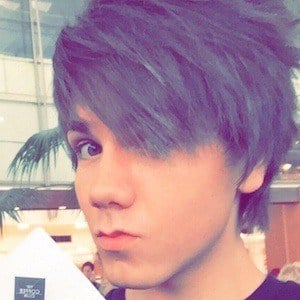 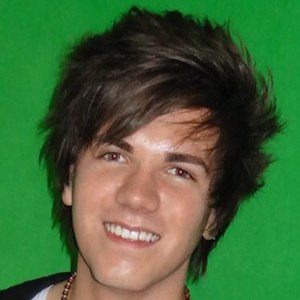 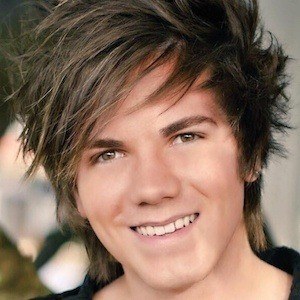 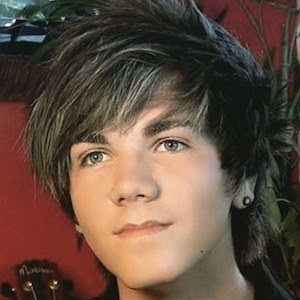 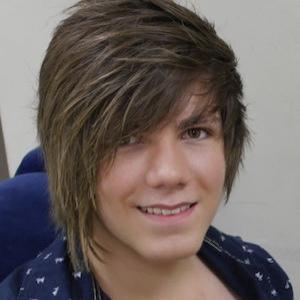 Pop singer who competed on Australia's Got Talent and whose cover of Leonard Cohen's song "Hallelujah" has more than 4.9 million views on YouTube. He was called "the latest pride and joy of Australia" by Hollywood Life.

He began performing locally at the age of 6 and made his debut on Australia's Got Talent when he was 10. He began posting videos to YouTube just so his Nana could hear him sing but his online presence spread and soon enough he had millions of channel views.

His most devoted fans refer to themselves as "Jordaneers."

He was born in Gold Coast, Queensland and has an older sister named Jessica.

He posted an acoustic cover song video of Justin Bieber's "One Time" in 2010.

Jordan Jansen Is A Member Of