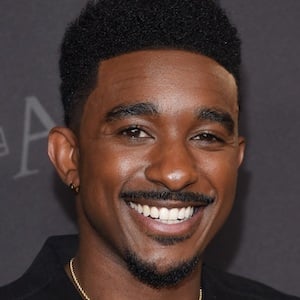 Actor known for his role as Nat on the Fox show Rel. He has also had prominent roles on the shows Wisdom Of The Crowd and Disjointed.

He graduated from the University of Southern California in 2016.

He appeared in the music video GoldLink by Got Friends ft Miguel Jontel Pimentel.

He was raised by his mother, and on Father's Day 2017 he sent her a text thanking her for being both a mom and a dad.

Jordan L. Jones Is A Member Of