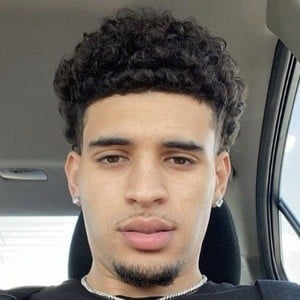 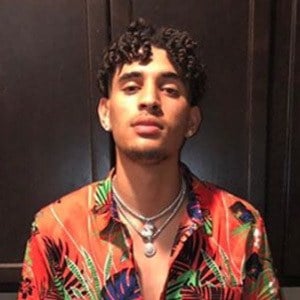 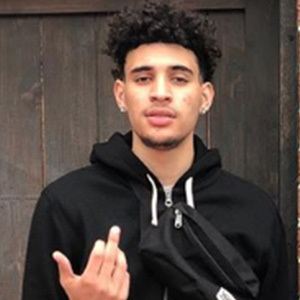 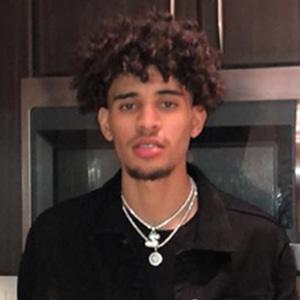 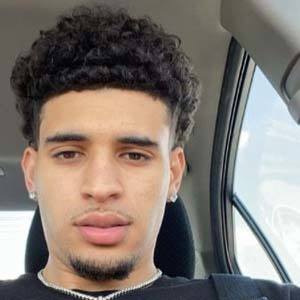 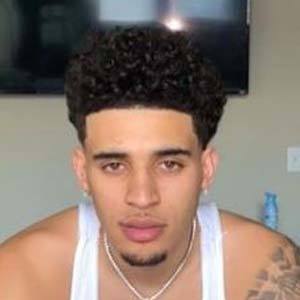 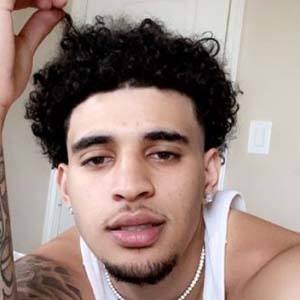 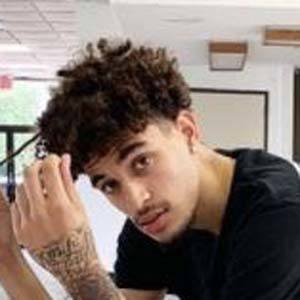 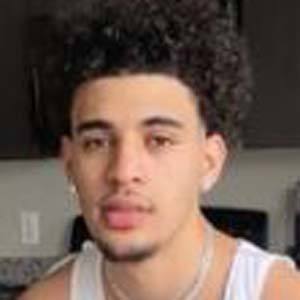 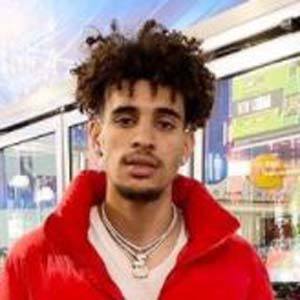 Became known for comprising one-half of the popular Cierra and Jordan YouTube channel. He later renamed his channel to Jordan Lacey TV and has earned more than 2 million views for his prank videos and challenges.

His YouTube channel was originally begun by his girlfriend Cierra in 2012 as her own.

He has been dating Cierra Johnson. His younger brother Austin appeared in his December 2019 video titled, "GIRLFRIEND VS BROTHER WHO KNOWS ME BETTER??"

He originally appeared on YouTube alongside Christopher Sails, which provided him notoriety to help him begin vlogging himself.

Jordan Lacey Is A Member Of