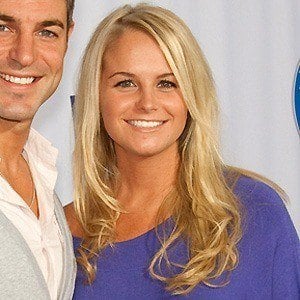 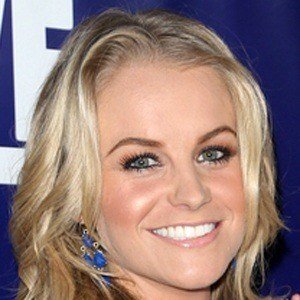 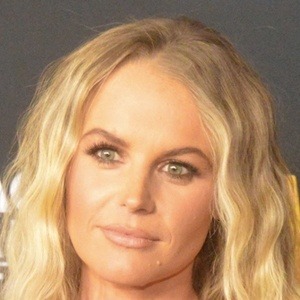 Became the winner of the 11th season of the Big Brother reality series. She later participated in The Amazing Race 16 and Big Brother 13.

She worked as a waitress before appearing on Big Brother.

She appeared on the 16th season of The Amazing Race.

She bought her family a 3-bedroom townhouse in North Carolina with her winnings from Big Brother. In 2016, she married fellow Big Brother alum Jeff Schroeder. They had a son named Lawson on October 13, 2016, and welcomed their second baby in 2018.

She and comedian Julian Clary both won Big Brother.

Jordan Lloyd Is A Member Of