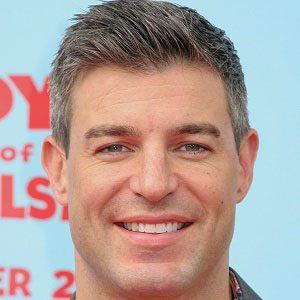 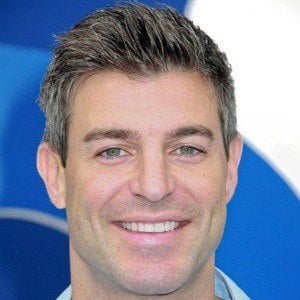 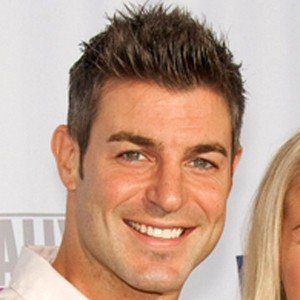 Best known for competing on seasons 11 and 13 of the reality television series Big Brother, Schroeder appeared on the sixteenth season of The Amazing Race. Also an internet and television presenter, he hosted both Survivor: Live and the Big Brother Recap Show.

Before rising to reality television fame, he worked in advertising and sales.

He was evicted from the Big Brother 11 household on day 61 of the series but nevertheless won the $25,000 "America's Favorite" award.

Born to a family of both Italian and German heritage, he spent his youth in Norridge, Illinois. He had a son named Lawson on October 13, 2016 with wife Jordan Lloyd. They have two children together.

While in the Big Brother 11 household, he began a romantic relationship with the season's eventual winner, Jordan Lloyd, and subsequently became her teammate on The Amazing Race 16.

Jeff Schroeder Is A Member Of