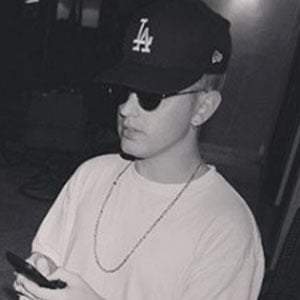 Known across social media as AlmightJBizzle, he has earned massive renown for his uncanny resemblance to Justin Bieber. He has earned high-profile work as an official impersonator and often showcases these opportunities on his AlmightyJBizzle Instagram account.

His former girlfriend inspired him to contact Justin Bieber's management to pursue an impersonation contract. He secured one shortly after contact was made.

In December 2015, a photo of him attending an Indiana Pacers game went viral, as he was publicly mistaken for Justin Bieber.

He made it up on stage during a BET live show in 2017 alongside Kendrick Lamar and DJ Khaled.

Jordan Taylor Is A Member Of