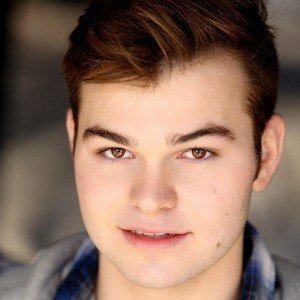 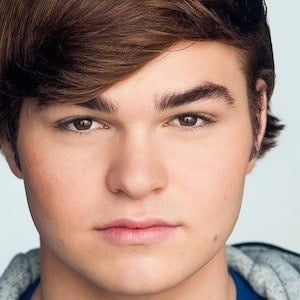 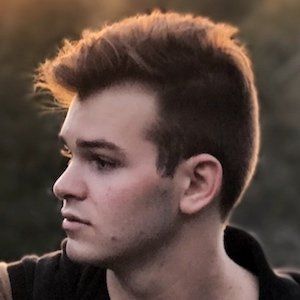 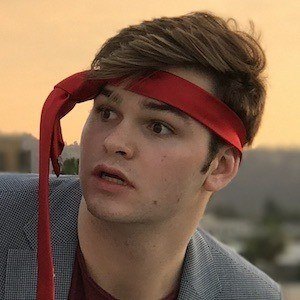 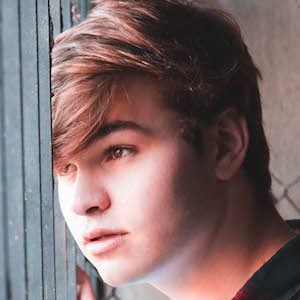 Singer who released the single "Take a Chance" in 2016. Also an actor, he has appeared in episodes of Selfie, Restaurant Startup, and Killer Kids. He was also cast to be in the 2016 movie Ditch Party.

He performed in theatre growing up and appeared in his first commercial when he was 13.

He graduated high school a year early in order to move to Los Angeles and pursue his acting career.

He was born in Long Island, New York, but very soon after moved to Sedona, Arizona, where he grew up.

Jordan Tortorello Is A Member Of