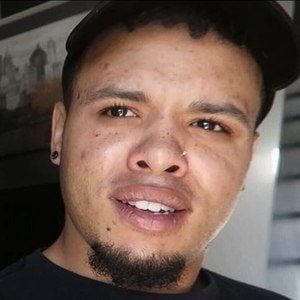 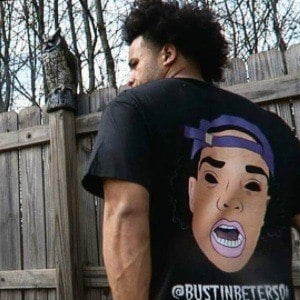 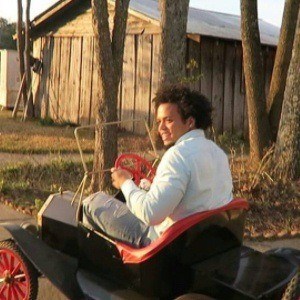 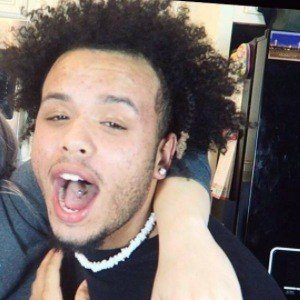 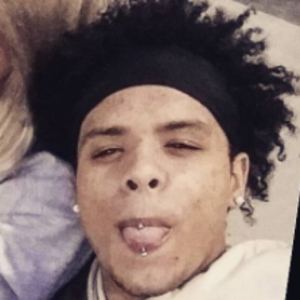 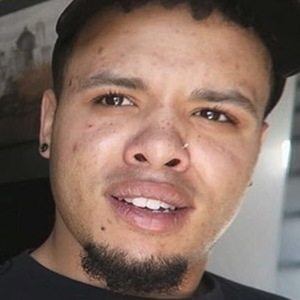 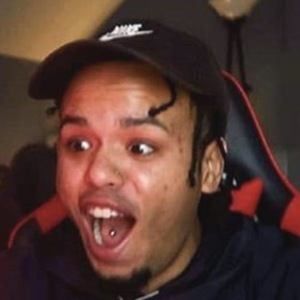 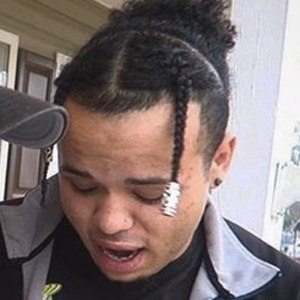 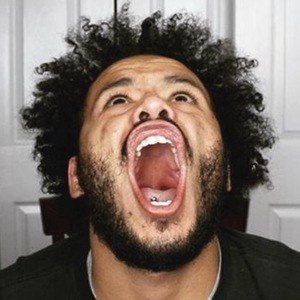 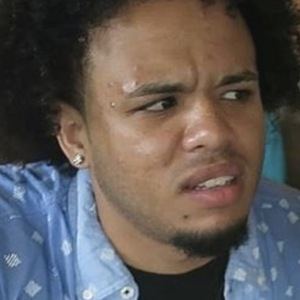 YouTube star who is widely known for his Jordy Will channel. He has gained popularity there for his personal vlogs, pranks, and challenge completions often alongside his girlfriend Brooke.

He has amassed more than 20,000 subscribers to his YouTube channel. One of his most popular videos there, "CHEATING PRANK ON GIRLFRIEND GONE WRONG! (SLAPPED IN THE FACE)," has earned more than 100,000 views.

He was born and raised in the United States. He has a dog named Trapp.

He and Christopher Sails are both known for their YouTube pranks alongside their girlfriends.

Jordan Williams Is A Member Of