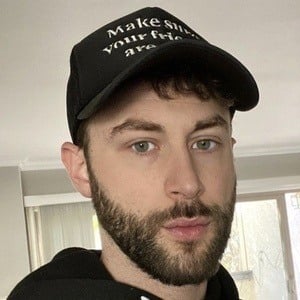 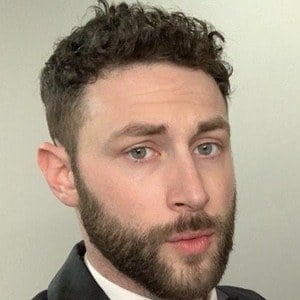 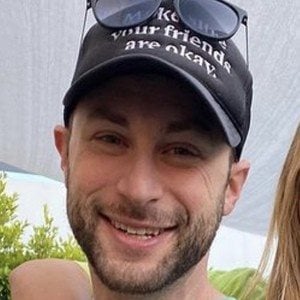 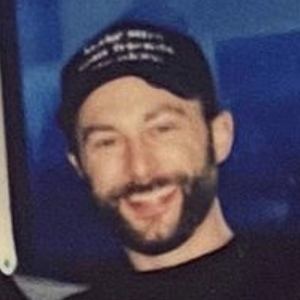 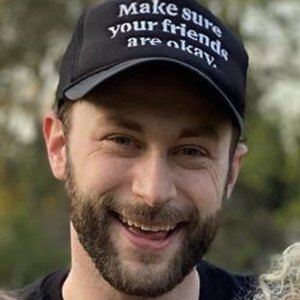 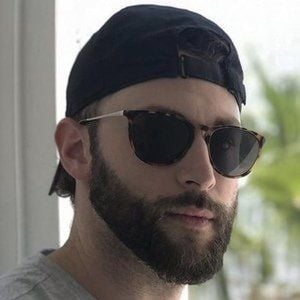 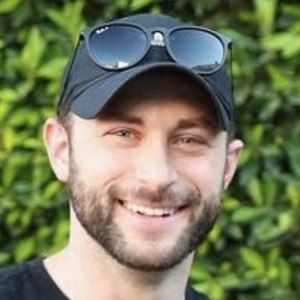 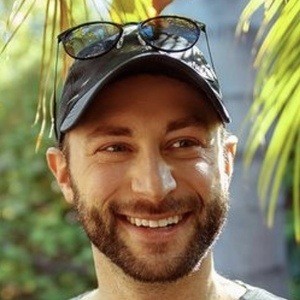 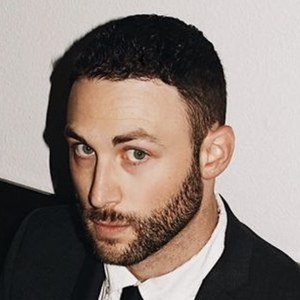 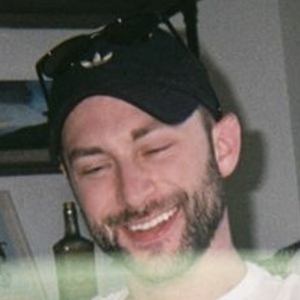 Talent manager who is best recognized for his working relationship with YouTube sensation Tana Mongeau. He has accompanied her on tour and has made public appearances at Vidcon and BeautyCon.

He attended the Indiana University where he studied journalism.

In April 2021, he posted an Instagram photo with his two nieces.

He was photographed with music mogul LA Reid at an album release party in 2017.

Jordan Worona Is A Member Of