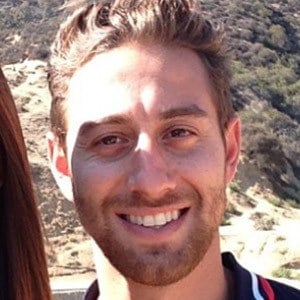 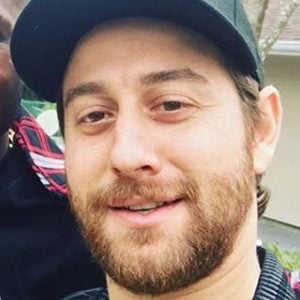 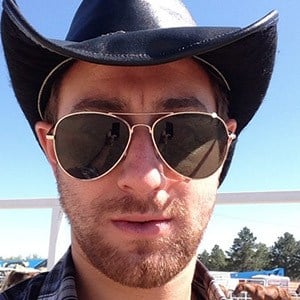 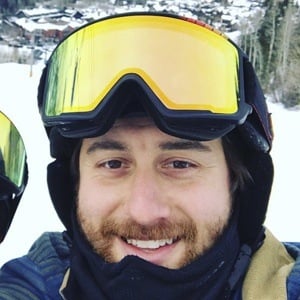 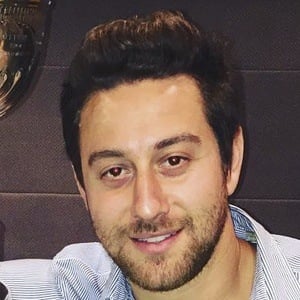 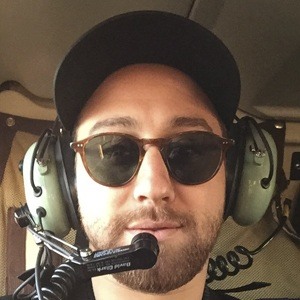 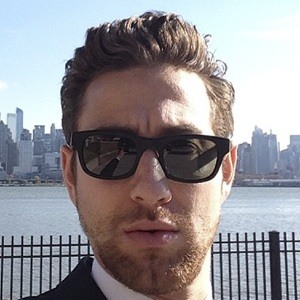 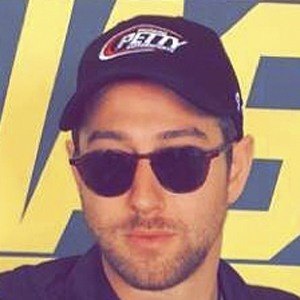 Talent manager with Collective Digital Studio best known for being the manager for Logan Paul. His manager_jeff Instagram account would earn more than 150,000 followers.

He earned his Bachelor of Science degree in Political Science from the University of Arizona. He worked as an agent trainee at International Creative Management between 2010 and 2012.

He was the head of talent for AwesomenessTV from January of 2012 to June of 2013.

He co-created and executive produced Logan Paul Vs. He was also a producer on Paul's film Airplane Mode which also starred Chloe Bridges, Amanda Cerny and several other social media personalities.

Jeffrey Levin Is A Member Of