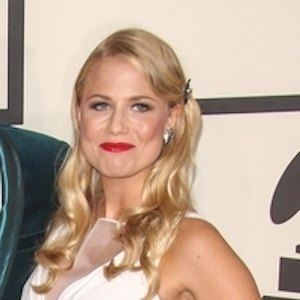 Tour, merchandise and artist manager as well as music video producer for her husband Macklemore.

She graduated with a nursing degree from Seattle Pacific University and previously worked as a nurse.

Her career and family life are on display on an Instagram account called baba_g where she would earn 180,000 followers.

She became a mother with the birth of her daughter Sloane in May 2015. She and Macklemore welcomed a second daughter in March of 2018.

She would manage full national tours for Macklemore and Ryan Lewis.

Tricia Davis Is A Member Of