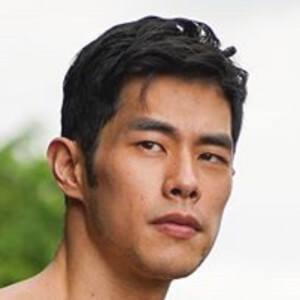 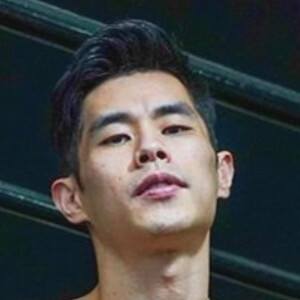 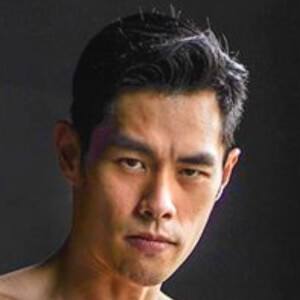 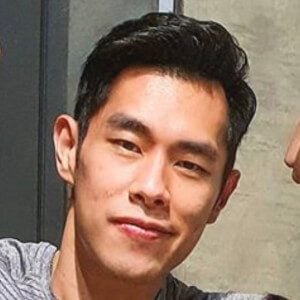 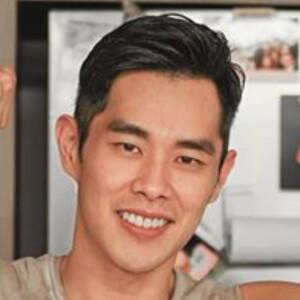 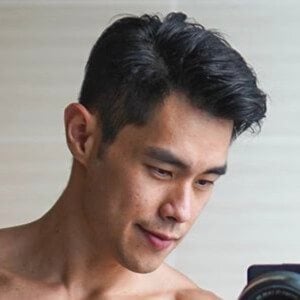 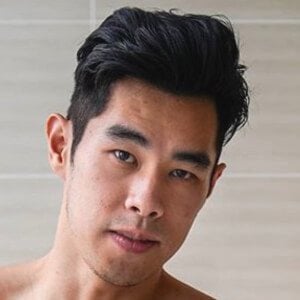 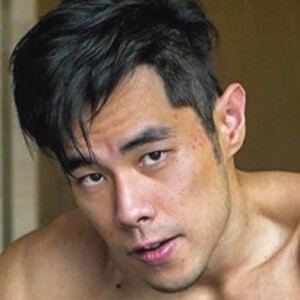 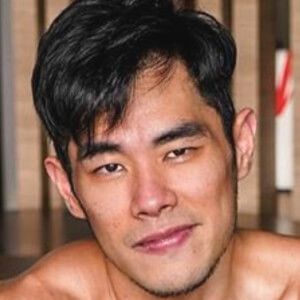 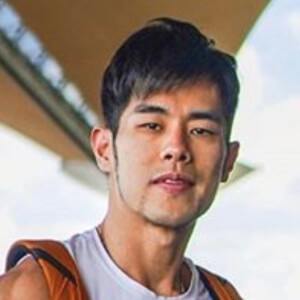 Malaysian social media star who is famous for his JordanYeohFitness Instagram account. He has earned popularity there for his lifestyle, fitness, and fitness modeling photography.

He began publishing regularly to Instagram in 2012. He subsequently began his second account in February 2017 after having been hacked.

He has amassed more than 900,000 Instagram followers. He has also earned more than 4.6 million Facebook likes. He has worked as a personal trainer in Malaysia, and developed his own Iron Mastery resistance training program.

He is married with one child.

He and Adam Lee are both Malaysian fitness personalities known for their social media presences.

Jordan Yeoh Is A Member Of