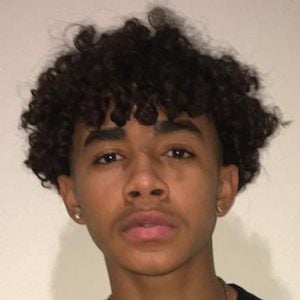 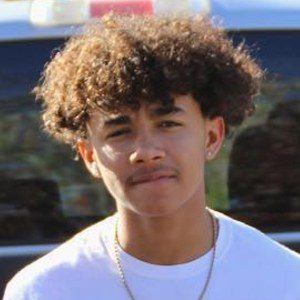 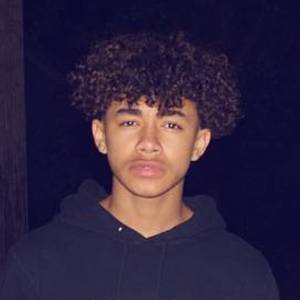 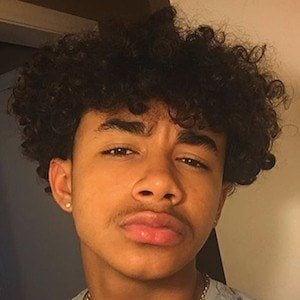 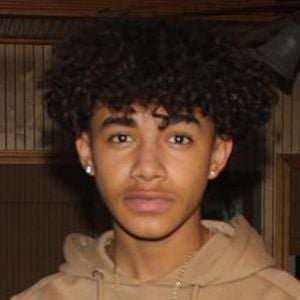 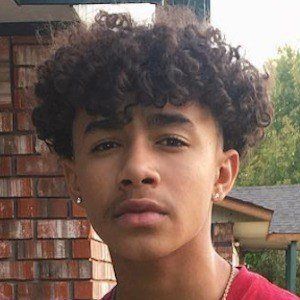 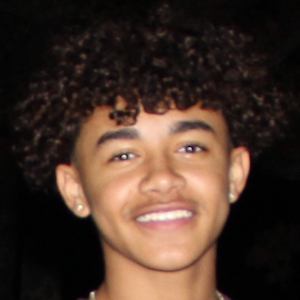 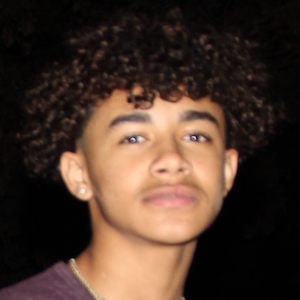 Rapper who became known after starring on The Rap Game in 2017. He has notable singles such as "Worthy Name," "XJA" and "Black Sheep."

He was born with a heart condition called WPW, which causes a rapid heartbeat.

He is also a basketball and piano player.

He was born in Tulsa, Oklahoma into a mixed-race family. He has two older brothers and one older sister.

He collaborated with Tom Misch on the song "Worthy Name."

Jordan Young Is A Member Of