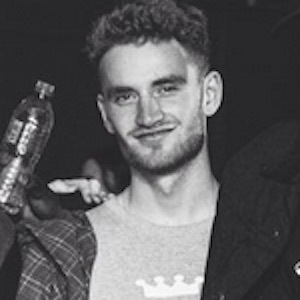 Rose to fame through the release of his original beats and mixes on SoundCloud. After clamor from his fans for an official release, he made his mixtape debut with Beat Tape 1 and then followed with Beat Tape 2.

His interest in music began at the ripe age of five after his parents took him to a few classical concerts and he began to play the violin. By nine, he was playing guitar and by eleven he'd begun creating his own compositions.

His sister, Laura, is also musically inclined and plays the saxophone. He also has a sister named Polly.

Many of his popular songs on SoundCloud sample from popular artists such as the single "Dream" which features audio by Notorious B.I.G..

Tom Misch Is A Member Of