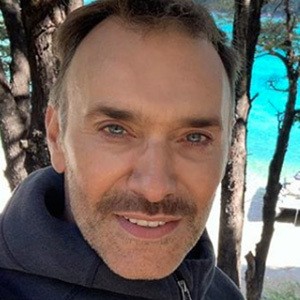 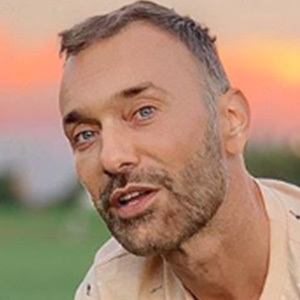 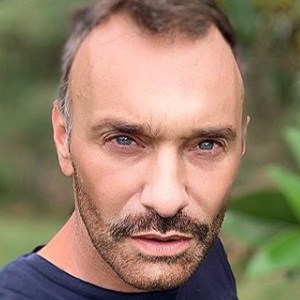 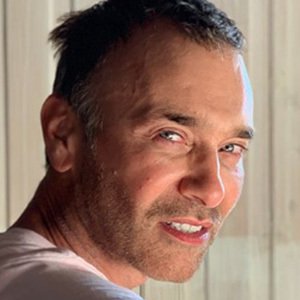 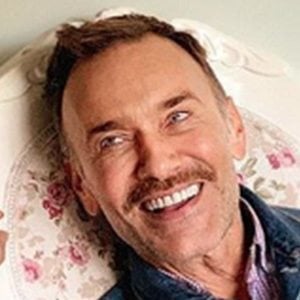 Chilean photographer and television host who's worked extensively in both mediums. He believes that as a homosexual, his presence on Chilean television is important for representation and diversity.

In 1994, he graduated with a Masters from the Catalan School of Photography, in Barcelona.

He worked as a portrait photographer for the Chilean newspaper El Mercurio and has appeared on reality shows as well as working as a commentator for lifestyle and entertainment shows. He is popular on Instagram with over 500,000 followers.

His father left his family when he was a child, so he was primarily raised by his mother, Mildred and his grandfather Salvador.

Jordi Castell Is A Member Of