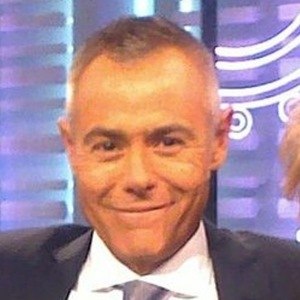 Journalist and TV show host who led the discussions and weekly galas for Big Brother VIP 3 from January to April 2015. He has earned over 310,000 followers to his jordiGlez Twitter account.

He entered radio at 17 after studying Information Studies and Philosophy.

He won the Television Waves Award in 1995 for "Todo Tiene Arreglo" by Canal Sur TV.

He posted pictures to Instagram of him and his dog Lola.

He and Sandra Barneda are both Spanish journalists who have hosted special programs for Big Brother.

Jordi González Is A Member Of