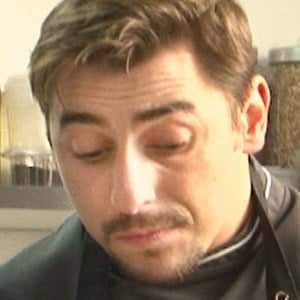 He received the World's Best Pastry Chef award from Restaurant magazine in 2014.

His brothers Joan and Josep are the co-founders of El Celler de Can Roca.

Like Amaury Guichon, he is a world-famous pastry chef.

Jordi Roca Is A Member Of