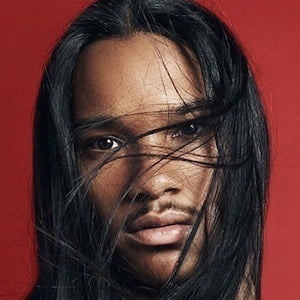 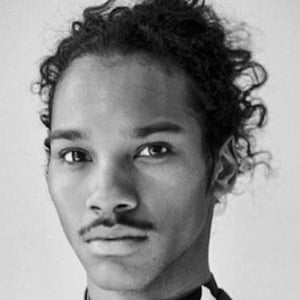 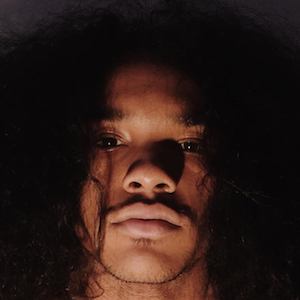 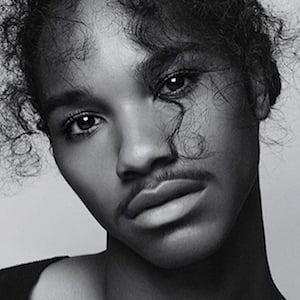 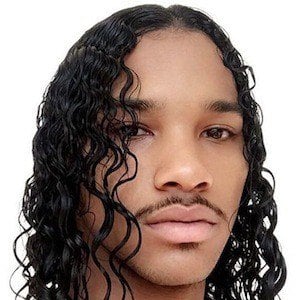 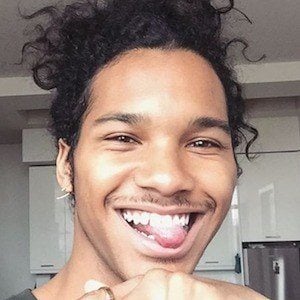 Runway and fashion model who turned heads with his luscious, long locks on the Givenchy runway. He has been featured in publications such as Nylon Magazine, W Magazine and Exit Magazine.

He got his start dancing in Philadelphia. He travelled to shows at such venues as Disney World and performed at a Philadelphia 76ers game. He attended the Creative and Performing Arts High School of Philadelphia.

He was featured on a billboard for Esprit for their #ImPerfect campaign.

Jordun Love Is A Member Of