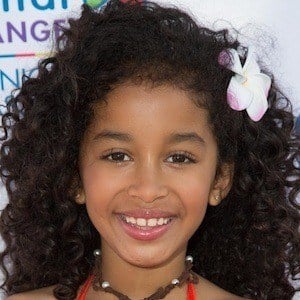 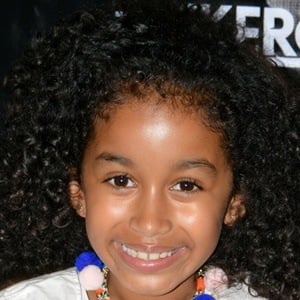 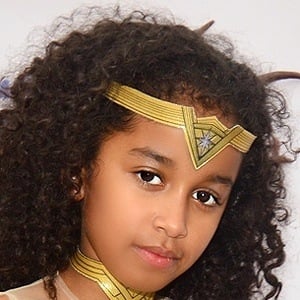 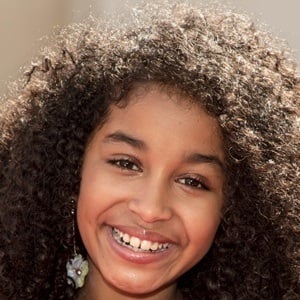 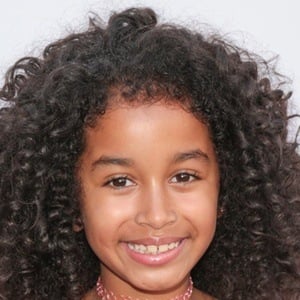 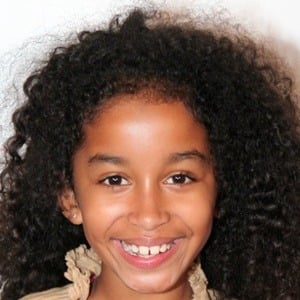 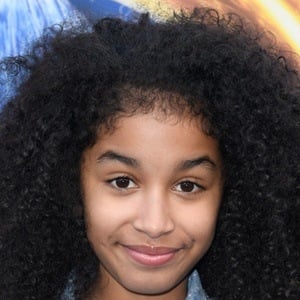 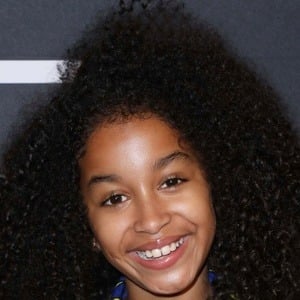 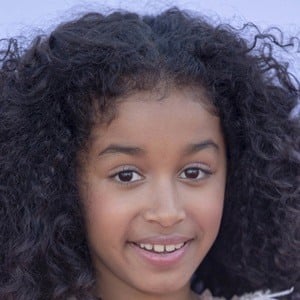 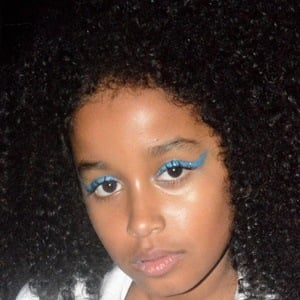 Up-and-coming actress most well known for her guest role as Savannah in the series Bizaardvark in 2017.

She made her screen acting debut in the 2016 short film The Wishing Zone.

She has appeared in a number of acclaimed short films including Child Support, Star Energy Fitness, and 8 1/2.

Her father's name is Luis.

During her appearance on Bizaardvark, she acted alongside Olivia Rodrigo and Madison Hu.

Jordyn Curet Is A Member Of