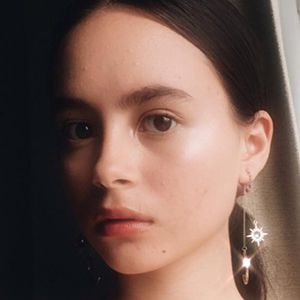 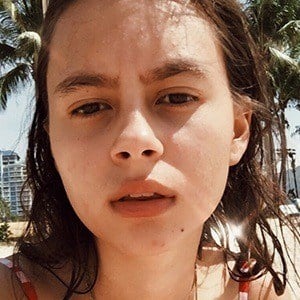 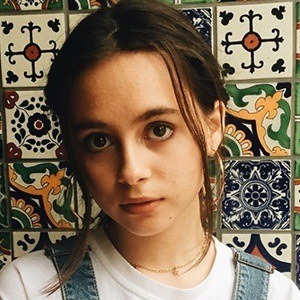 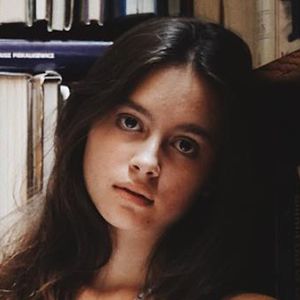 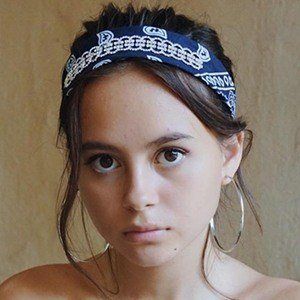 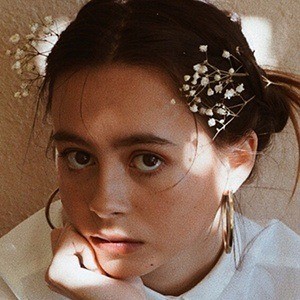 Australian singer who earned attention at a young age with diverse songs like "Ayo Rockstar," "Holiday" and "Lightning Bugs." She has toured the United States as a headlining act and opened for big name acts like The Lost Trailers.

She was inspired to pursue a music career following a mission trip to Cambodia and Thailand in 2011.

She starred in the partly-animated children's series Accord'n to Jordyn.

Her mother, Lisa, is of Australian, Thai and Chinese descent. Her father's name is Cameron. She has a sister named Erinn.

Some of her music has been produced by Chief Wakil, who has worked with popular artists like Rihanna.

Jordyn Yarker Is A Member Of