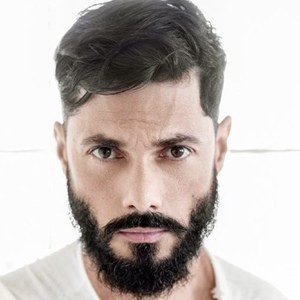 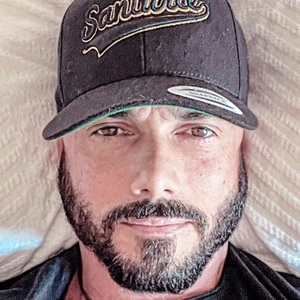 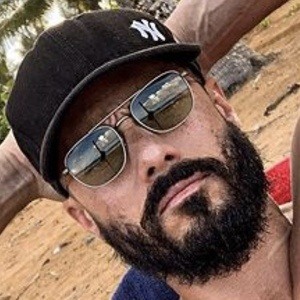 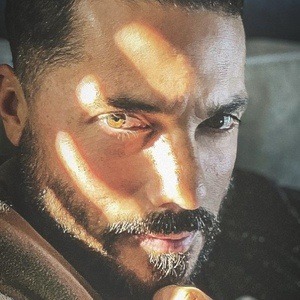 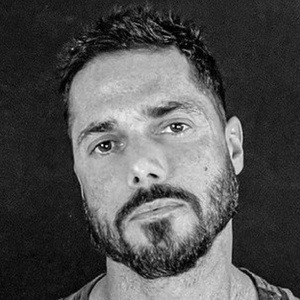 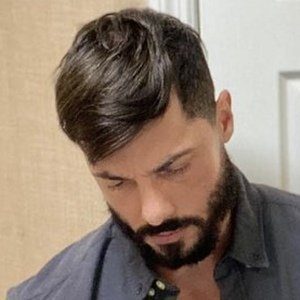 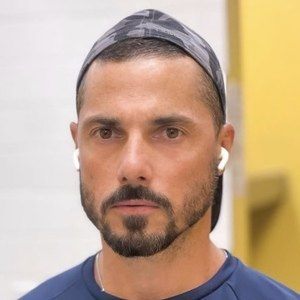 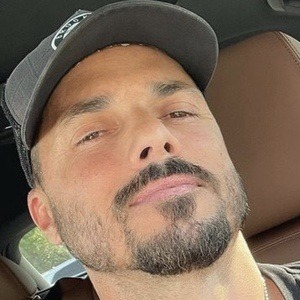 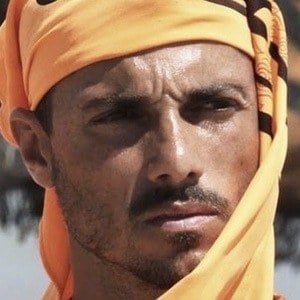 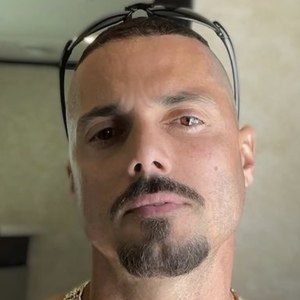 Telenovela star who first rose to fame for his protrayal of Roberto in the long running soap opera Passions. He later became particularly well known starring in the Chilean drama Lola.

He earned one of his earliest acting credits in 2004 with a guest role on the series Ángel Rebelde.

In 2008, he was crowned "King" at the internationally renowned Viña Del Mar Festival.

In December 2008, he married Karla Parilla and two years later they gave birth to their daughter Isabella.

He appeared alongside Benicio Del Toro in the Steven Soderbergh film Che: Part One in 2008.

Jorge Alberti Is A Member Of