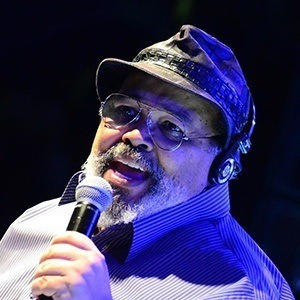 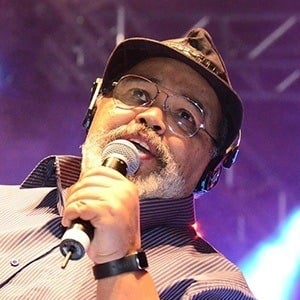 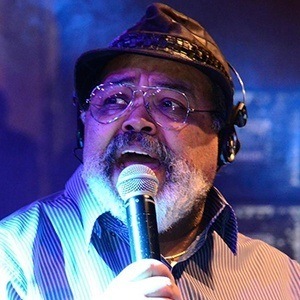 Singer and multi-instrumentalist who is widely considered a legend in the Brazilian musical genres samba and pagode. He co-founded the influential group Grupo Fundo de Quintal before breaking out a solo artist with singles like "Ontem" and "Amigos...Amantes."

He got his start playing guitar in various nightclubs in the Rio de Janeiro area.

He inspired the tribute album Samba Book: Jorge Aragão (2016), which was nominated for a Latin Grammy Award for Best Samba/Pagode Album.

He married Fatima Santos and has children named Vânia and Tânia.

Jorge Aragão Is A Member Of