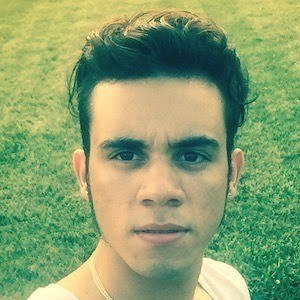 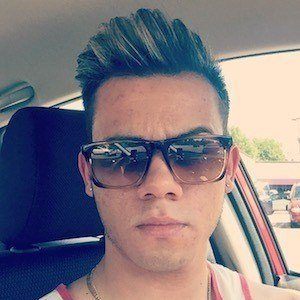 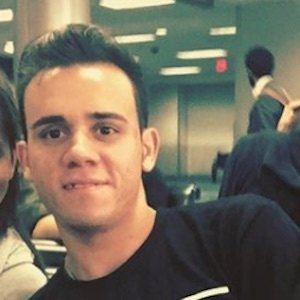 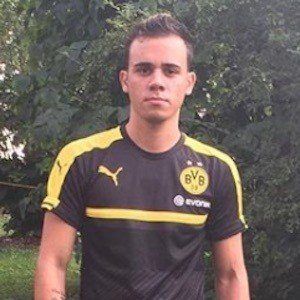 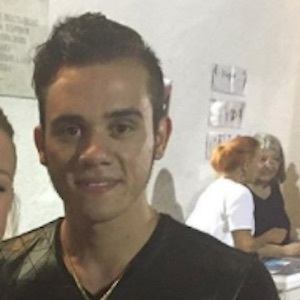 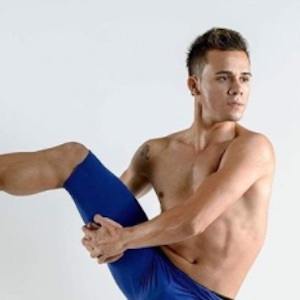 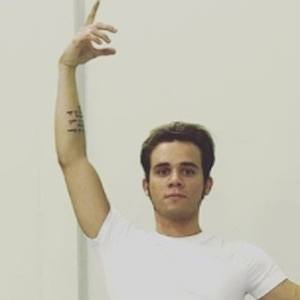 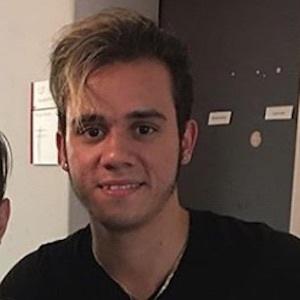 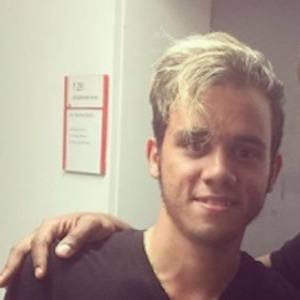 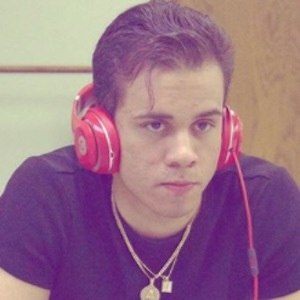 Professional dancer who rose to fame after competing on the twelfth season of America's Got Talent. He is also recognized for having performed as a principle dancer for the Kentucky Ballet Theatre.

He attended the National School of Arts in Cuba.

His mother was a ballerina in Cuba. She was his inspiration in pursuing the craft.

Jorge Barani Is A Member Of