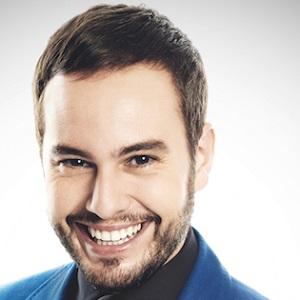 This 1996 recipient of the Frakson Best Magician of the Year Award also became known for his association with the Abracadabra Foundation, a charity organization providing magic shows for ill and disabled children and senior citizens.

He began practicing magic when he was just six years old; seven years later, he passed the Spanish Society of Illusion's magician's examination.

He appeared in the 2010, Goya Award-winning film Paper Birds.

He and Juan Tamariz became two of Spain's most popular magicians. Blass was inspired by Tamariz's career and, as a child, studied magic with Tamariz's daughter Ana.

Jorge Blass Is A Member Of