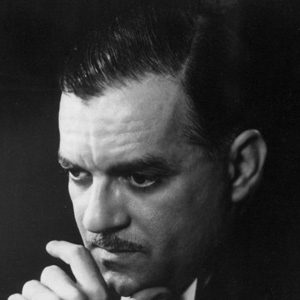 Musician and educator known for his mastery of large-scale Romantic-era compositions, especially by Liszt, Chopin, and Franck.

His debut recital came in 1937 after winning the Naumburg Competition.

He wrote the piano soundtrack for 1960's Song Without End starring Dick Bogarde as Franz Liszt, which won the Academy Award for Best Music score.

He was born in Havana, but spent most of his time in the States. His family noticed his talent at an early age, and he entered Philadelphia's Curtis Institute of Music.

He was stationed in Japan during World War II, where he conducted the Japanese premiere of The Mikado by W.S. Gilbert and Arthur Sullivan.

Jorge Bolet Is A Member Of