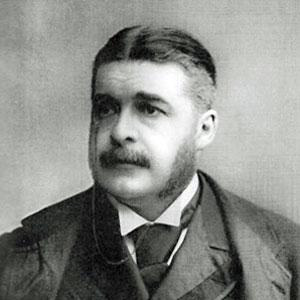 Second half of Gilbert & Sullivan whose works include 15 popular operas. He wrote the music for the famous 19th-century English hymn "Onward, Christian Soldiers."

His talent with musical instruments was evident at a young age. He composed the anthem "By the Waters of Babylon" when he was eight.

His first opera with W.S. Gilbert was "Thespis" from 1871, followed by "Trial by Jury" from 1875. Their collaborations were so popular and profitable that the Savoy Theatre was built in 1881 specifically to stage them, leading their works to be known as the Savoy operas.

He had many love affairs despite never marrying, including one with American socialite Mary Frances Ronalds.

He was influenced by Johann Sebastian Bach.

Arthur Sullivan Is A Member Of