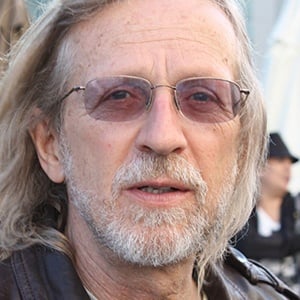 Prolific cannabis expert known for his 2015 book The Cannabis Encyclopedia, for which he won the Gold Benjamin Franklin Award from the Independent Book Publishers Association. He has been a prolifically published author, activist, and on-camera personality detailing indoor and outdoor cannabis growth.

He earned his bachelor's degree from Portland State University in 1977. He discovered his deep love for cannabis while studying abroad in Mexico in the years prior.

He rose to worldwide acclaim for his first book Indoor Marijuana Horticulture, which was published in 1983. He received High Times' lifetime achievement award in 2013.

His parents' names were Cecil and Esther.

He and Sheslulu are both famous for their discussion of growing and smoking legal marijuana.

Jorge Cervantes Is A Member Of