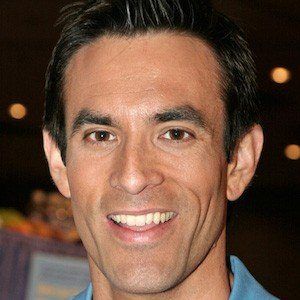 Celebrity fitness trainer and author known for his bestselling weight loss and diet books. He's also worked as a television personality, appearing on various daytime talkshows to talk about health and fitness.

He attended the University of California, San Diego in the early 1990s before going on to receive fitness credentials. He appeared on The Oprah Winfrey Show in 1998.

He founded The Jorge Cruise Foundation in 2011 to promote health awareness and also has a YouTube channel dedicated to health and weight loss.

Steve Harvey is among the celebrities he's helped train.

Jorge Cruise Is A Member Of