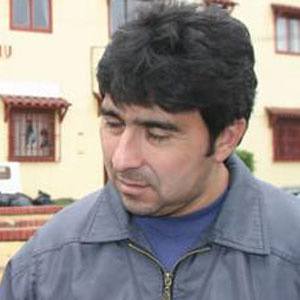 Chilean politician who served as mayor of Pichilemu, Chile from 1999 to 2007. He released an album, Heredero de tu Amor, in 2004 to promote himself during the Chilean municipal election of 2004.

He was forced to step down as mayor due to his false medical licenses.

He married in 1998 and had three children.

He was born in the same country as football player Marcelo Salas.

Jorge Vargas González Is A Member Of