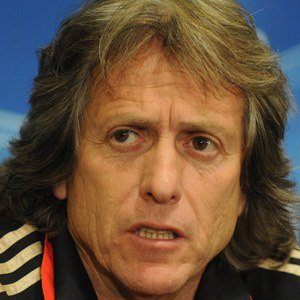 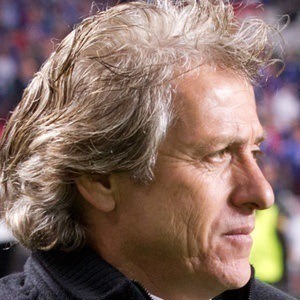 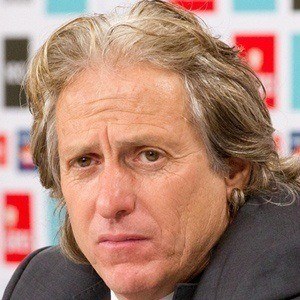 Midfielder who played most of his career in the 1970s and '80s for a number of different clubs; became the manager of SL Benfica in 2009.

He made his top flight debut with SC Olhanense and played the 1975-1976 season as a member of Sporting CP's first team.

His father, Jesus Virgolino, was a player for Sporting Clube de Portugal during the 1940s.

He coached David Luiz for two seasons on Benfica.

Jorge Jesús Is A Member Of