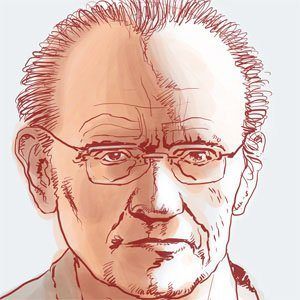 Known for collaborating on the works "Hombre," "Ives," and "The Thousand Faces of Jack the Ripper" with fellow artist Antonio Segura.

He won an artistic tournament staged by Spanish magazine Chicos; he began making pocket-sized comics, then created "Sigur el Vikingo" and "Johnny Fogata" in 1959 and was hired by the Daily Express to create "Carolynn Baker" in 1962.

He began devoting his time to Italian comics in 1993, working on "Tex Willer," "Ken Parker," and "Magico Vento," following a lengthy collaboration with Segura.

His family was residing in Cartagena, Murcia, Spain, when he was born.

He and Dave Gibbons both worked on "Rogue Trooper" for 2000 AD, the weekly British science-fiction comic.

José Ortiz Is A Member Of