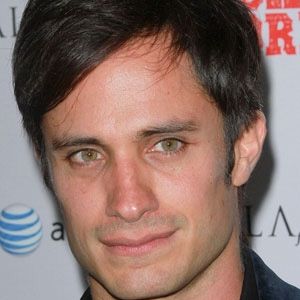 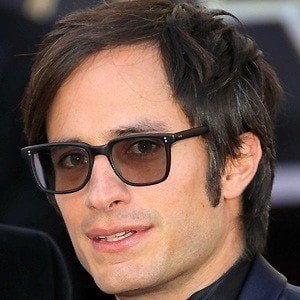 Director and actor who was awarded a Golden Globe for his performance in Mozart in the Jungle. He's starred in such films as Amores Perros, Y Tu Mamá También, The Motorcycle Diaries, Blindness and Babel.

He began starring in telenovelas in his teenage years. One of his early telenovela roles was in El Abuelo y Yo. He was the first Mexican applicant to be accepted at the Central School of Speech and Drama of London.

He voiced Héctor in the Oscar-winning animated movie Coco. In 2016, he was features as one of Time Magazine's Most Influential People.

His mother is actress Patricia Bernal and his father is director Jose Angel Garcia. He has a half-brother named Darío Yazbek Bernal who is also an actor. He was married to Dolores Fonzi from 2006 to 2014. They had a son named Lázaro and a daughter named Libertad. He previously dated Natalie Portman from 2003 to 2007.