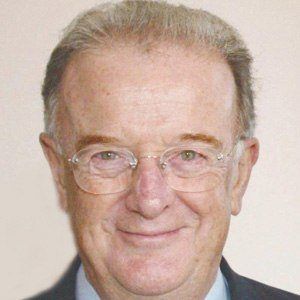 As Portugal's 18th president from 1996 to 2006, he focused on cultural and social matters, and emphasized moderation.

He studied Law at the University of Lisbon and was the Head of the Student Union.

He became a member of the Portuguese Council of State following his presidency.

He had two children with his second wife.

He was born in the same country as soccer player Cristiano Ronaldo.

Jorge Sampaio Is A Member Of