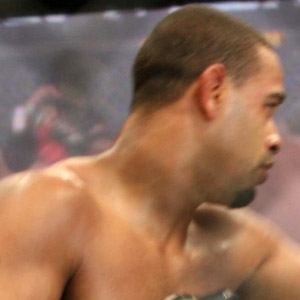 He earned Fight of the Year honors from Sherdog and Inside MMA in 2010.

He knocked out Justin Levens with knee strikes and punches at UFC Ultimate Fight Night Five.

Jorge Santiago Is A Member Of