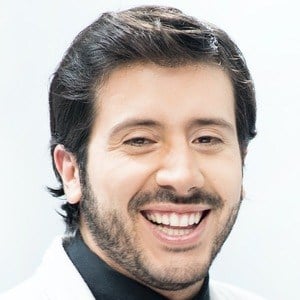 He and his 3 Touché Films partners first began discussing their idea for audiovisual content in 2011 while sitting in the back of a pickup truck.

In 2016, it was announced that he would be writing and directing a project called Rock N' Cola.

He has a sister named Estefania and a brother named Diego who is also a part of Enchufe.tv.

One of his Enchufe.tv partners is Martin Dominguez.

Jorge Ulloa Is A Member Of