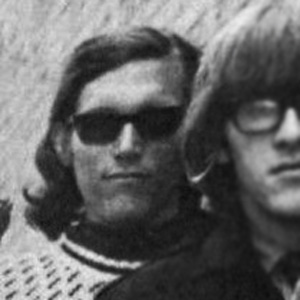 He spent time in the Philippines and moved around a lot because of his father's career.

Rolling Stone Magazine named him one of the greatest rock guitarists of all time, as well as the sixteenth greatest acoustic guitarist.

His grandparents were Finnish on his father's side and Russian-Jewish on his mother's.

He started out in the same Bay Area folk music movement that produced Janis Joplin.

Jorma Kaukonen Is A Member Of