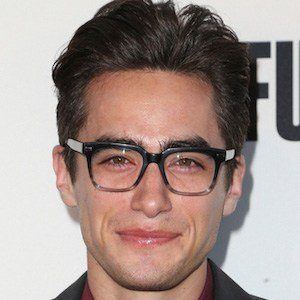 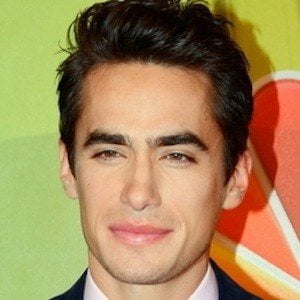 American actor who gained popularity for his role in NBC's Telenovela with co-star Eva Longoria.

He earned a degree in economics and philosophy from the University of California, Los Angeles before electing to pursue a career in modeling and acting.

He starred as Stephan Perez in the re-telling of his story in MTV's One Bad Choice. He was a semi-pro soccer player.

His younger sister Bianca Moreno Henninger is a professional soccer player who is part of the Women's Mexican National Team.

He was featured in a couple of episodes of the Skyler Samuels-starring series The Nine Lives of Chloe King.

Jose Moreno Brooks Is A Member Of