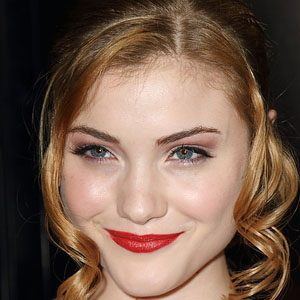 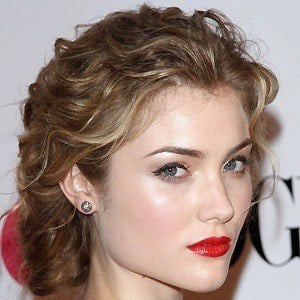 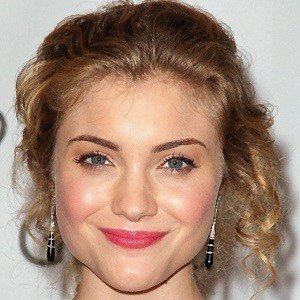 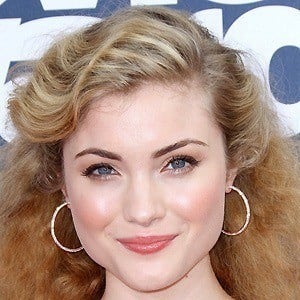 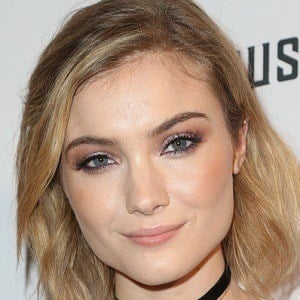 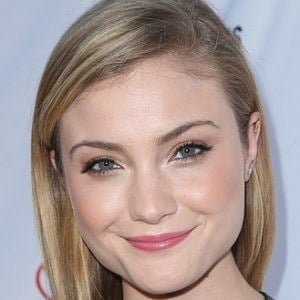 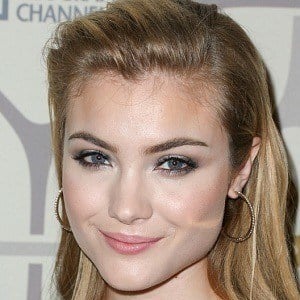 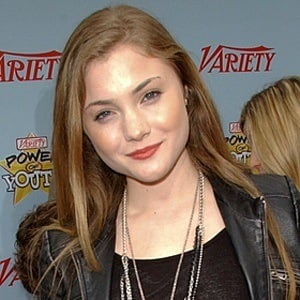 American television actress who became known for her starring role on The Nine Lives of Chloe King and for her recurring role on The Gates. In 2015, she appeared as Jess in the film The Duff. She was also cast as Grace in the FOX horror/comedy series Scream Queens.

She earned her first acting role at age 10 on an episode of Nickelodeon's Drake & Josh.

She had a supporting role in the 2009 thriller The Stepfather.

She has three brothers and a sister.

She acted alongside Brendan Frasier in the 2010 family comedy Furry Vengeance.