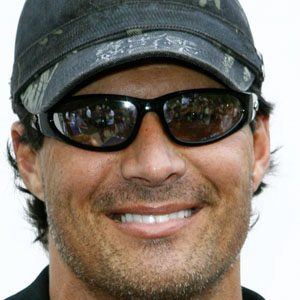 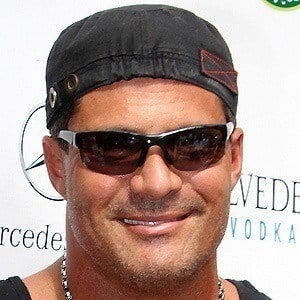 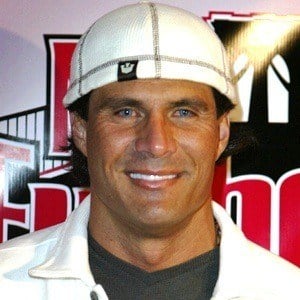 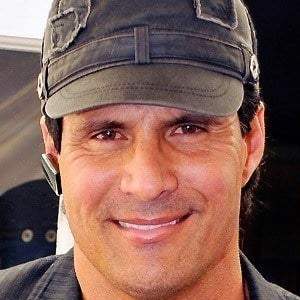 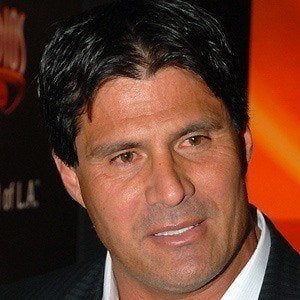 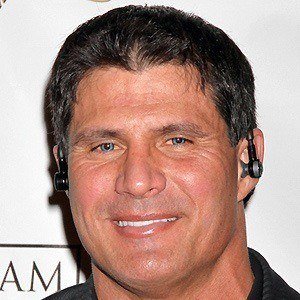 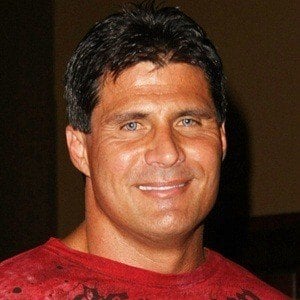 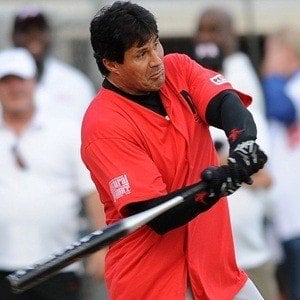 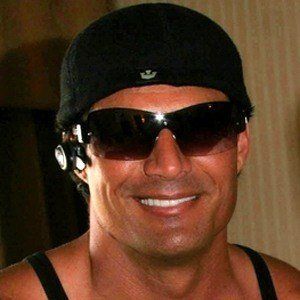 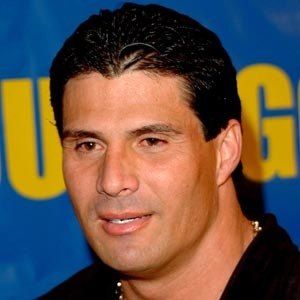 6-time All-Star outfielder and designated hitter who hit 462 career home runs and was named American League MVP in 1988 with the Oakland Athletics. He admitted to using performance enhancing drugs and his 2005 book called out numerous other big name players for using steroids.

His family relocated from Cuba to the United States when he was an infant.

He was married to Esther Haddad from 1988 to 1992 and Jessica Canseco from 1996 to 1999. He has a daughter named Josie. His identical brother, Ozzie, was also a major league baseball player.

He appeared on a number of talk shows after releasing his book in 2005 and was interviewed by Jimmy Kimmel on Jimmy Kimmel Live.

Jose Canseco Is A Member Of