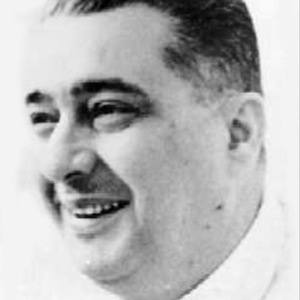 A Cuban author and poet, he is known for such poetic works as Muerte de Narciso and Enemigo Rumor. His 1966 novel, Paradiso, focuses on a young man's mysterious illness.

He grew up during the politically turbulent period of the Cuban Machado Dictatorship.

His legacy was honored in the 1994 Cuban film, Strawberry and Chocolate.

He was born on a Cuban military encampment to a father who was a colonel.

He wrote a critical essay on the work of Arthur Rimbaud.

José Lezama Lima Is A Member Of