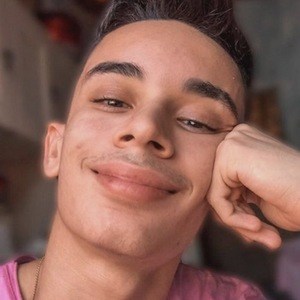 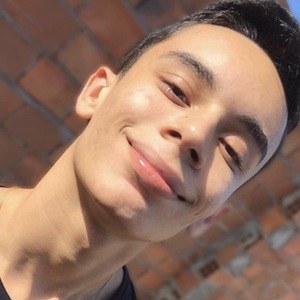 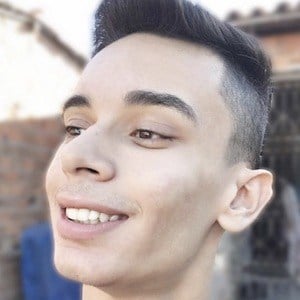 Social media star who has risen to fame for his Jotinha FF YouTube channel. His Garena Free Fire and Minecraft playthroughs, commentary, and Let's Plays have seen him grow to more than 42 million views.

He has seen his YouTube audience grow to more than 900,000 subscribers. He has streamed his gaming sessions for NonoLive Brazil.

He and Adriano Flores have collaborated on YouTube as fellow prolific gamers.

Jose Nicolau Is A Member Of